At Big Paw Animation and Video in Southampton we are experienced in 2D Animation and Illustration and trained in the art of classic animation. 2D Animation and illustration can achieve a charming look that is often missed in 3D animation, and it can be a creative addition to your marketing portfolio. Often this type of animation is stylized and is very aesthetically pleasing, this can make it memorable to your client and aid the delivery of your brands message. A good example of this in the mainstream media is the TSB advert.

What is 2D Animation and Illustration?

Before the rise of computer media, animation was traditionally (…and painstakingly) drawn frame by frame on plastic celluloids, thankfully with the invention of the computer the process became easier. However, the computer should only be used as a tool while creativity must still take precedence.

2D Animation comprises of graphics that are 2 dimensional, these can either  be created using traditional materials or graphics tablets and computers. Traditional 2D Animation has influenced 3D Computer animation over the last decade and helped it evolve to become creative and artistic…a long cry away from the first ever Pixar 3D computer animation tests back in the 80s! It is common nowadays to see 2D and 3D computer animation used in harmony together to create  a creative and technically accurate animated video. 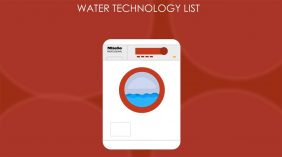 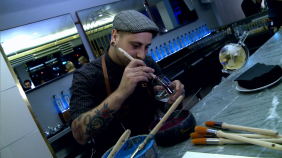